In cheap eateries you can order your meal in pita, baguette, lafa, which is a variation of pancake tasting somewhat similar to pita, or last not least, just on an ordinary plate. You receive exactly the same products inside, but price increases from pita to baguette, from baguette to lafa and usually, from lafa to a plate, because seemingly you can put more and more food inside. You will pay up to 30 NIS for a dish. Usually free of charge you can add more salads and take french fries on a separate small plate. Some of these small eateries, located on or close to the campus are described in eating on campus section. As a rule credit cards are not accepted.

In more elegant restaurants there is a waiter waiting for your order and all dishes are served on plates only. Pita and lafa may be present, but only as bread, usually free of charge. Prices of main dishes include unlimited quantity of bread, salads and french fries. Avazi and Avaz HaZahav located in Big (Derekh Hevron, see shopping section for detailes) specialize in grilled meat prepared on metal sticks called skewer. You will pay 45-80 NIS for a main dish (one skewer) plus 20 NIS for every glass of beer. 10-15% tip is expected. Credit cards are accepted. 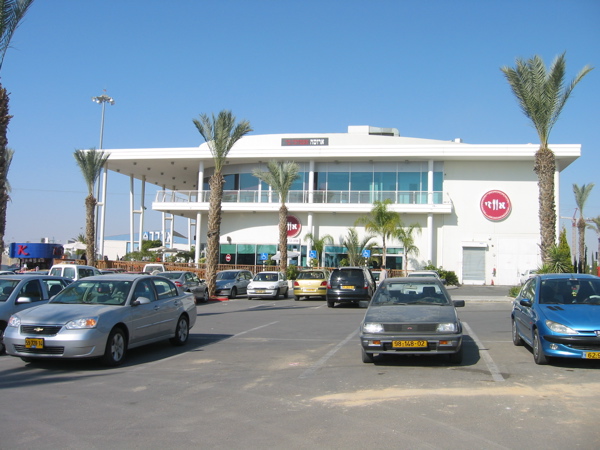 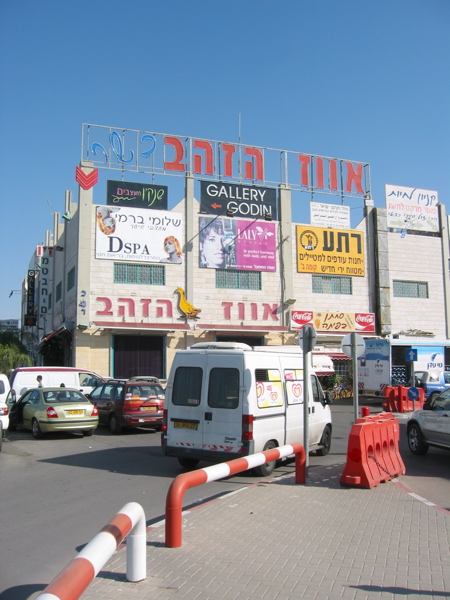