printable version
• Mediterranean
There are many beaches along Israeli Mediterranean coast. The closest one is a nice Zikim beach, in the distance of approx. 40km from Beer-Sheva, located next to Kibbutz Zikim. The next one is a public beach in Ashqelon, slightly less picturesque, but easier to access by public transportation. It is around 50km from Beer-Sheva to Ashqelon.


\ A bit further, around 60km from Beer-Sheva, between Ashqelon and Ashdod, few kilometers from Kibbutz Nizzanim (reference in Hebrew) there is a nice Nizzanim beach. It seems to be the closest one from Beer-Sheva beyond the reach of Qassamim rockets, which are on daily basis fired from Gaza Strip towards Sderot and occasionally towards Ashqelon.


\ Camping is accepted in all above mentioned places. There are toilets and showers, but they may be closed during winter. If you come by car, then in Zikim and Nizzanim you may be asked to pay an entrance fee. Seemingly, the charge does not apply to cyclists and motorcyclists. Three photos below were taken in Nizzanim in the end of December. 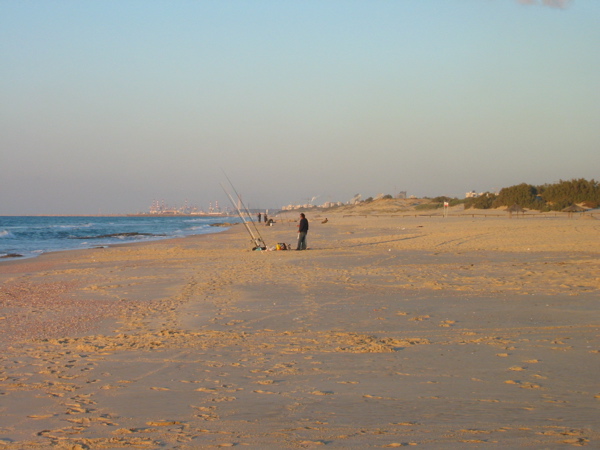 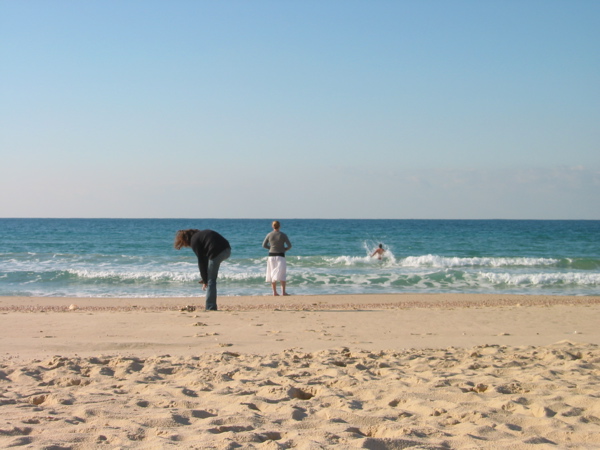 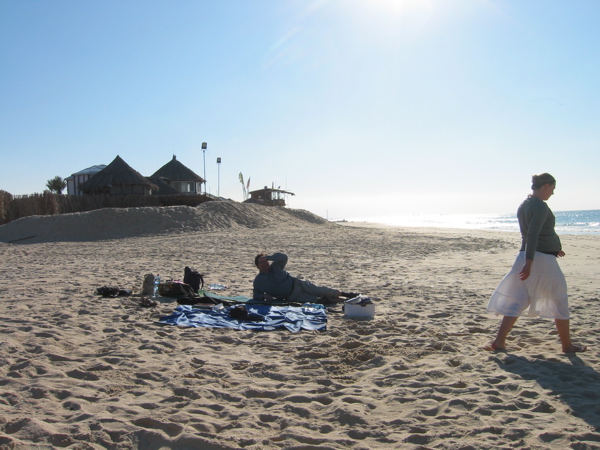