printable version
• Health Insurance
You need insurance in order to cover potential health cost, but it is also needed to extend your visa.

Meuhedet offers a family insurance which covers your spouse and children. It costs approximatelly 500 NIS per month. You have to pay for 3 months in advance. Before you go to sign a contract, you need a bank account, because further payments will be arranged as an automatic payment from your account. Hospitalization is offered only after 4 months of memebership. You can arrange all details in their clinic located 500 meters from the campus, at the corner of Wingate and Rager (Sun-Fri 8-12, Sun-Thu 16-19). It is advisable to go with a Hebrew speaker and study all the rules carefully.
Kupat Holim Meuhedet at Wingate street 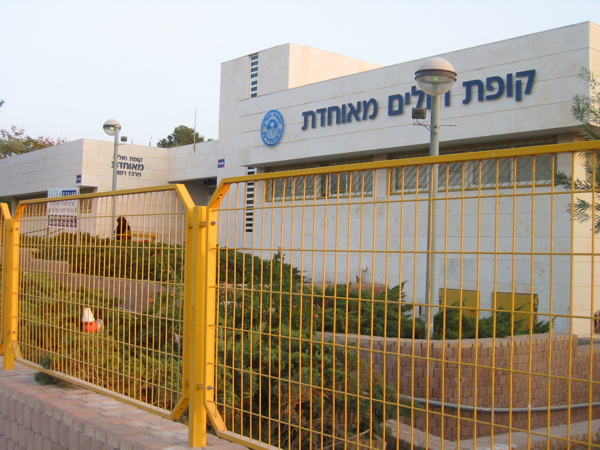 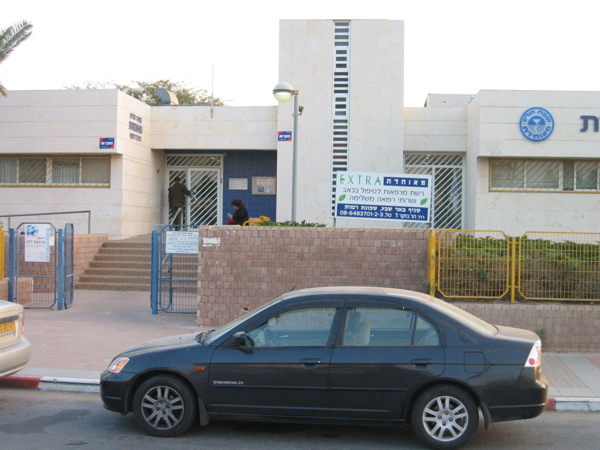 Dentist is not covered by any of the above mentioned insurance.

There is an English speaking Dentist office at Rehov Hazvi 4 here in Be'er Sheva. The Dentists are Dr. Dahvid Wolf, Dr. Marc Wachspress, and Dr. G.M. Stern at least some of them are originally from the US, perhaps all. The phone number is 08-642-4977. The dentists, hygenist, and office staff all speak English (when you first call they will speak Hebrew, but just ask and they switch to English). As of February 2010, the cost for a cleaning was 200 NIS.

Birth is not covered by any of the above mentioned insurance. Depending on a hospital and details of the arrangment you have to pay from 6000 to 20000 NIS for a standard birth, plus extra in a case of complications. For example, in spring of 2010, a birth at Soroka cost 10,000 NIS. That was a comprehensive price for the birth and hospital stay. That price covers everything including an epidural if you take one, cesarian if you need one, and your hospital stay.